Hey guys, Chief Siddharth here. With the Champions League coming back to town next week, fans worldwide will gear up for some more swashbuclking football. The contenders in particular have a point to prove. Trophy searchers have some fundamental questions to answer. 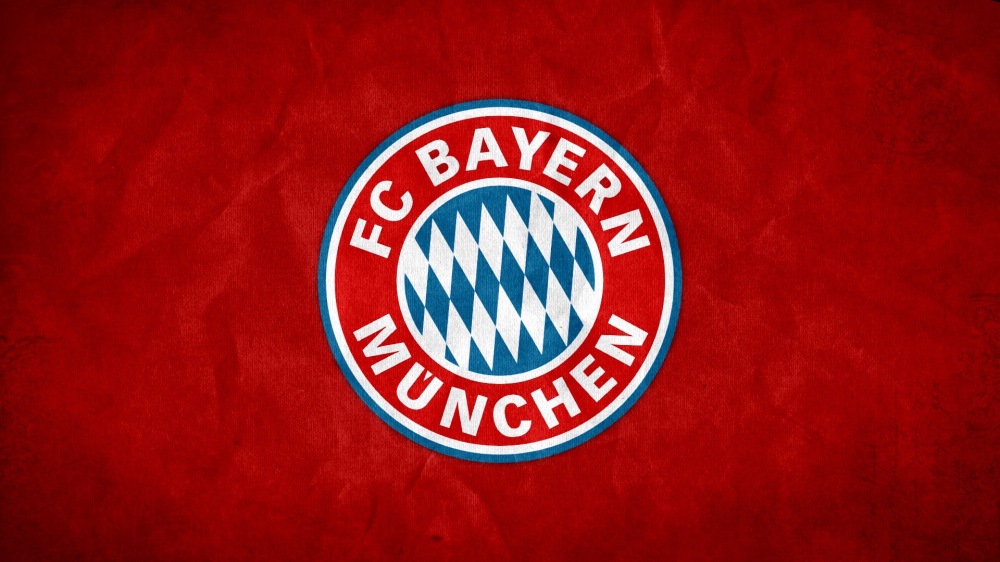 The weekend’s 1-0 victory over Borussia Dortmund at Signal Iduna Park was a confidence booster. Beating Dortmund at the Westfalenstadion is no easy feat for sure, but the manner of victory was one which would’ve pleased Bayern fans alone. They won with a side packed with defenders, and their win wasn’t born out of Guardiola’s possession philosophy, but with Atletico Madrid-esque compact defense. Compact, resolute and a lack of forward splurges defined their style. Dortmund’s The strategy defied everything Pep Guardiola advocates, but for Bayern fan’s still hurting from last season’s 4-0 defeat, it was a welcome sight. Guardiola has spent time scouting sides like Atletico and Barcelona, and his actions are signifying preparation for a potential Spanish opponent. Wass the performance at Dortmund a one-off due to injuries, or is it a true change in ways for Guardiola? Can Bayern overcome one of the big three Spanish sides? Its a good question.

Real Madrid- Have they reached their physical peak?

The defeat at the Mestalla, the crushing at the Calderon and some other setbacks are far behind them now. Real Madrid’s decimation of Granada has seen praise heaped from all sides. Granada are probably one of the worst sides in La Liga, but Real managed to put up a staggering 9 goals past them. After a few months of agony, Real Madrid seem to be returning to their best form. The clasico defeat was promising, and this win has confirmed all positive predictions. Carlo Ancelotti’s sides usually collapse then boom at these stages of the season, so maybe it is true. But the real question is, will this be enough to defeat Spanish champions Atletico Madrid? Most say no. 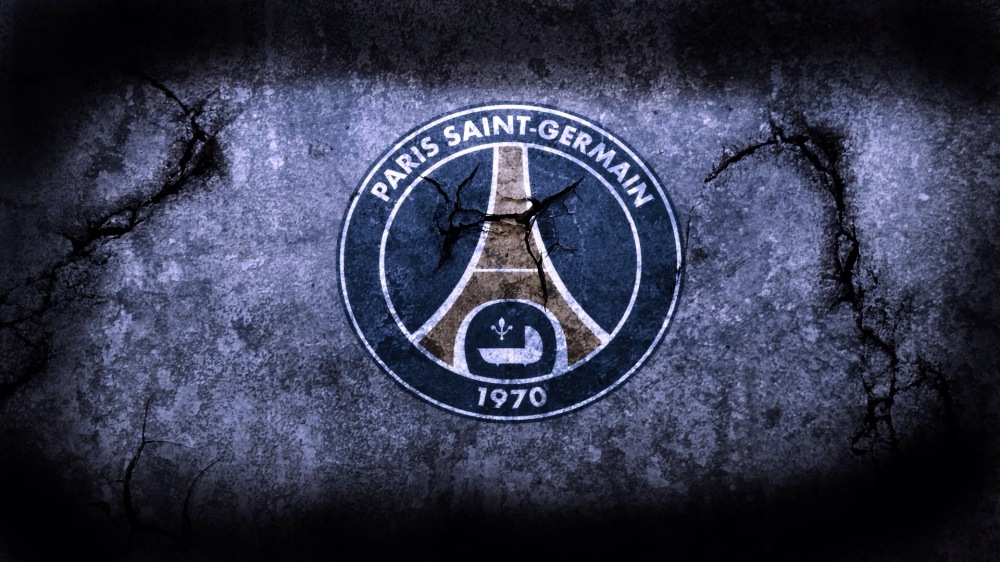 Can the Parisians overcome the Catalans?

David Luiz may be injured for the clash with Barcelona. So may half the other players we’re accustomed to hearing about in Paris. It didn’t stop them last time, but it may stop them this time. Despite announcing themselves on the European stage iin the last round, it’s worth noting that it was against a lackluster Chelsea side which looked a shadow of itself. Overcoming Barcelona would be the ultimate way for Paris to answer its critics. After all, any side thats beaten Chelsea in the past 10 years of Champions League knockouts has also made the final in the same year. Will Paris stun yet another heavyweight? My sixth sense says yes.

So many questions, what will be the answers?