It was a great season in European football. While it didn’t feature the crazy title races reminiscent of last year, the season still contained some enthralling entertainment.

The first XI is obviously the best players in the world in their position, and a substitute is given for reference. 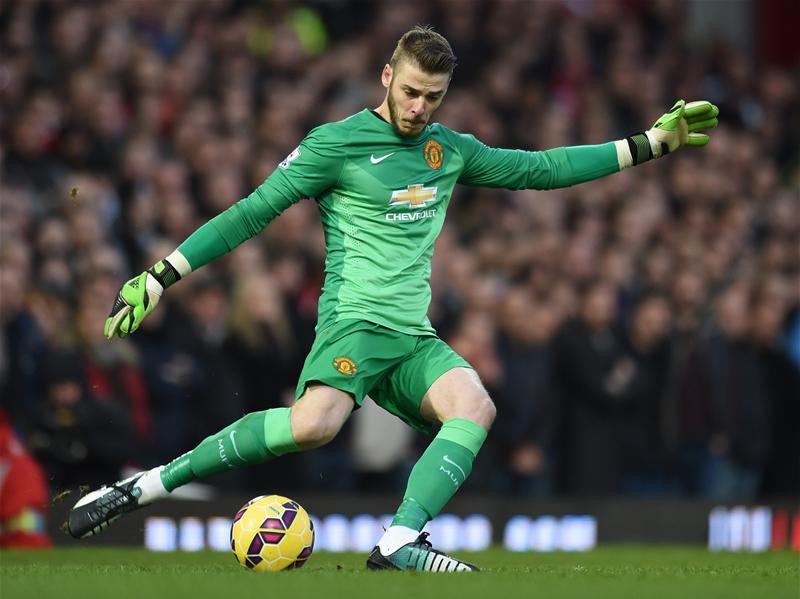 De Gea was always bound to be his side’s regular starter this season, but boy did he make it count. De Gea’s 1v1 shot stopping and the manner in which he won his side games ensured United’s place in the Champions League qualifiers ahead of next season. The 2-1 win over Arsenal and the 3-0 victory over Liverpool are fine examples of games United wouldn’t… and shouldn’t have won if it weren’t for this man. Perhaps the reason he edges out Thibaut Courtois is because he was a good goalkeeper for an average team, unlike Courtois who had a clinical back 4 to shield him. Real Madrid beckons for this Spaniard.

For a goalkeeper who is at the ripe age of 23, Thibaut Courtouis had a fantastic debut season in the Premier League. Read: debut season. Courtois’ exploits made a huge difference, he kept Chelsea in the tie against PSG away, while at the same time he made a fantastic triple save against Hull City. Unfortunate to not be recognised like his United and Munich counterparts.

Honourable Mention: Manuel Neuer. Still a wonderful keeper in every sense, but he didn’t carry his side to victories in the same way. 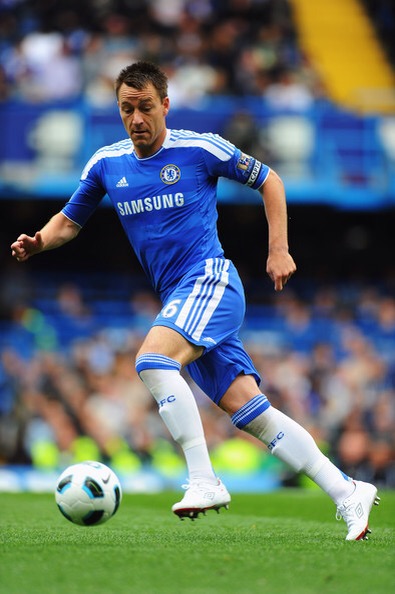 Terry’s resurgence since Mourinho’s return became even more obvious this season. The veteran center back, particularly during the second half of the season, helped marshall an at times tired and fatigued Chelsea side. His rearguard performance against Arsenal was one for the ages. 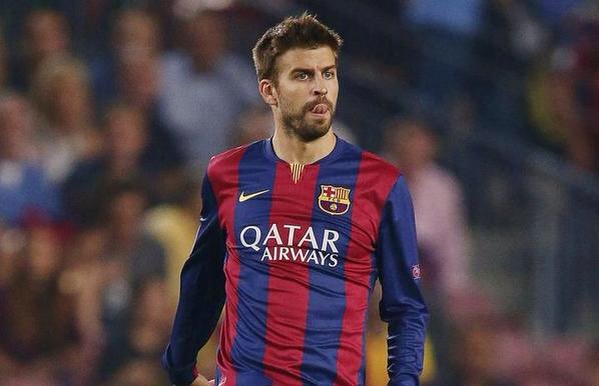 While Barcelona’s attacking trio played a major part in the treble win, it was Gerard Pique who ensured that his side was defensively stable. A horror show in the first El Clasico seemed to awaken the leader in Pique, after which there was no looking back. His performance against an invigorated Karim Benzema in the second Clasico of the season was one to watch, as it saw 2 wonderful individual performances go head to head. Pique ensured that Barcelona broke La liga records and only conceded 19 goals in the League this season.

Substitute: Giorgio Chiellini- An all action leader at the back for Juventus. 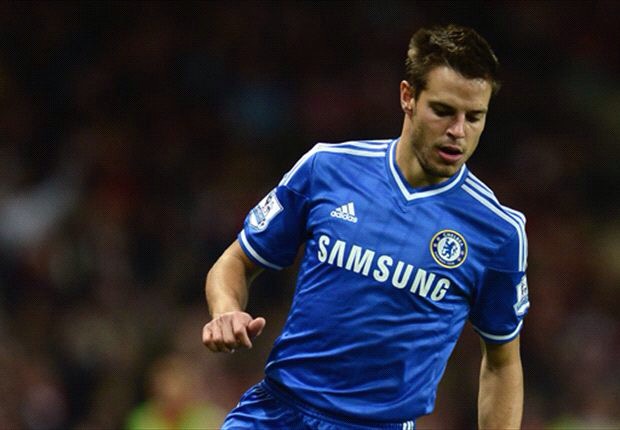 Another of Chelsea’s stunning back 4 which captured the Premier League in style. Azpilicueta did what other full backs fail to do nowadays, defend properly. He shut out right sided players whenever he faced them, and surprisingly kept former Atletico Madrid left back Fillipe Luis out of the side throughout the season. There are many full backs which could take some advice when it comes to getting defensive priorities right, and Azpilicueta is the greatest role model for this.

Substitute: Marcelo, a buccaneering full back who was pivotal to Real Madrid’s hopes. 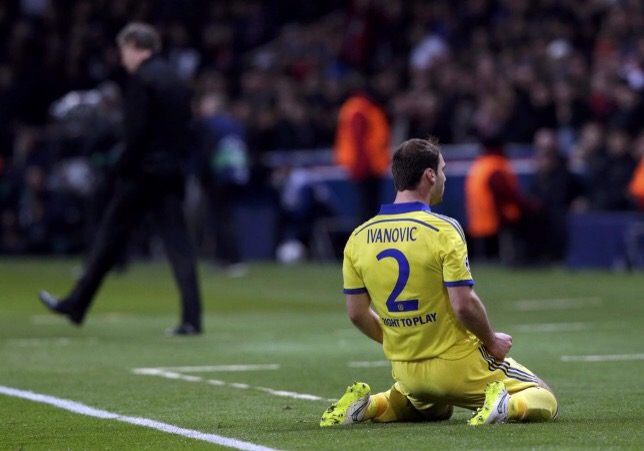 Voted by an ESPN panel to be the best full back in the world, and rightly so. Ivanovic is a center back who converted himself into a full back, and his versatile skill set meant that he was always going to have a part to play in Mourinho’s plans. Ivanovic coped well when targeted for lack of pace, and like Sergio Ramos, contributes with pivotal goals up front. This is best characterized by his goal vs Liverpool.

Substitute: Danilo, who’s performances for Porto were nothing short of brilliant. 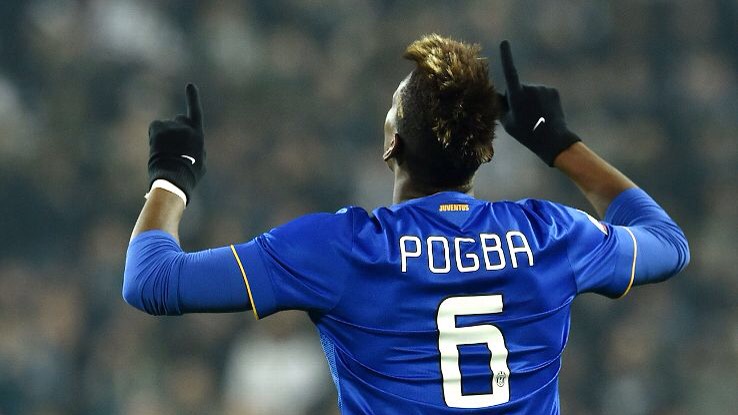 Wanted by nearly every big spending club in Europe at one point, Paul Pogba represents the epitome of 21st century football. In a pure footballing sense, the young Frenchman is well rounded. Being able to use his dribbling, passing and physicality to impose himself on midfields, Pogba played very well and nearly pulled his side to a treble. His injury was a pity. Nevertheless, any player who is wanted by Chelsea, Manchester United, Manchester City, PSG, Bayern Munich, Barcelona and Real Madrid must be one with great talent.

Substitute: Marco Verratti. The young Italian is the symbol of pressing, and is now being courted by big clubs. 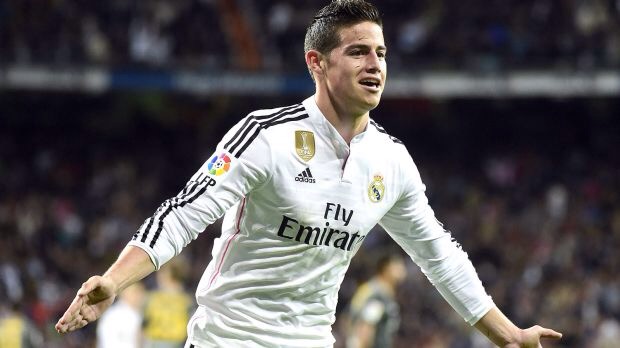 While many thought James was yet another one of Florentino Perez’s trinketsto sell shirts, Rodriguez himself proved his doubters wrong. The Colombian contributed to over 30 goals in his debut campaign, with 17 goals to show for his efforts in all competitions. . After arriving as a player surplus to requirements, James ended up as the creative heartbeat of his side. It is not a coincidence that Real Madrid’s best form coincided witht he points that James was fit and healthy. The Colombian has a long career, and many more screamers to score.

Substitute: Isco. The young Spaniard won standing ovations in stadiums where Real Madrid is often whistled, and Isco’s played position is the only obstacle between him and superstardom. 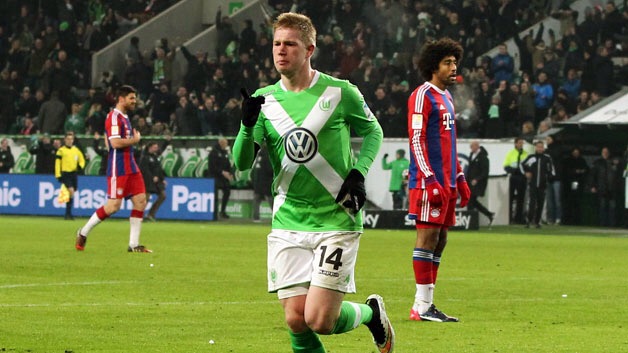 Did Chelsea actually sell this player for 20 million Euros? The answer is yes, and Kevin De Bruyne is now the best player in the Bundesliga, Apart from an injured Arjen Robben perhaps. The Belgian routed defenses and led Wolfsburg to a second place finish. Bas Dost hype aside, De Bruyne is very nearly the face of the Bundesliga. With 15 goals and 25 assists this season one can only relish the fact that this youngster will be playing in the Champions League next season.

These players were blighted by injury, lack of European success and other factors. 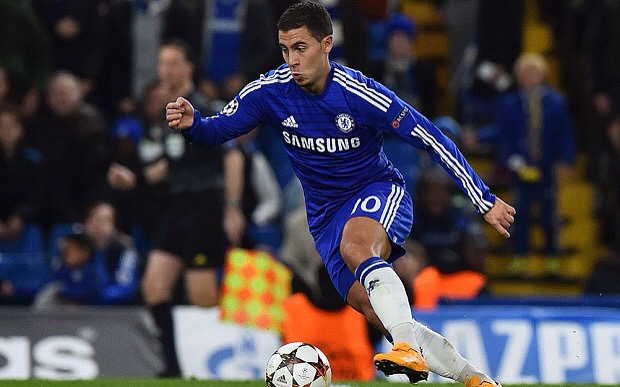 Hazard is now the English Premier League’s best player. Proving to be Chelsea’s creative outlet, Hazard’s dribbling and fleet-footedness terrorized opposition defenses. The first to be hacked down in the middle of a slalom, it looks as though the best player in the Premier League will not look to move to Spain, unlike years past. Hazard is one of the select few who has the ability to make it to the level of Cristiano Ronaldo and Lionel Messi.

Substitute: Neymar. 39 goals this season speak for themself, although Messi and Suarez provided a vast amount of them through their own creative ability. 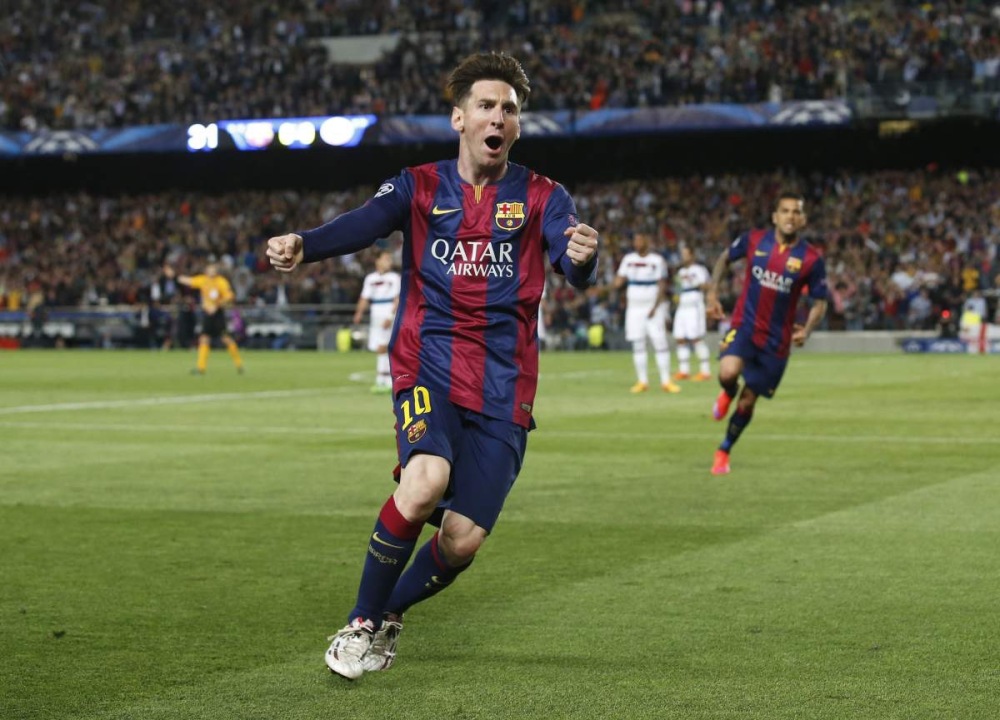 Messi’s new nutritonist cut out all the Pizzas in Messi’s diet, which clearly made a big difference. Slimmer, revitalized and better armed to cope with fatigue; Messi reached new heights this season. The numbers? 58 goals and a record 28 assists this season. It all came in a reshaped role. Messi added new creativity to his goal scoring  prowess, and reaped the rewards of playing alongside a certain Luis Suarez in particular, all on the right side of the front three. Messi returned to the heights of yesteryear, although he won’t be getting some much needed rest due to the Copa America.

Substitute: Arjen Robben. The dutch maestro’s injury had a major impact to his season. Bayern Munich struggled after he entered the treatment room, and he really was on track to have a glamorous season. Club doctors and nutritonists could only look back at a ‘what if’ treble if he and a select few others were available. 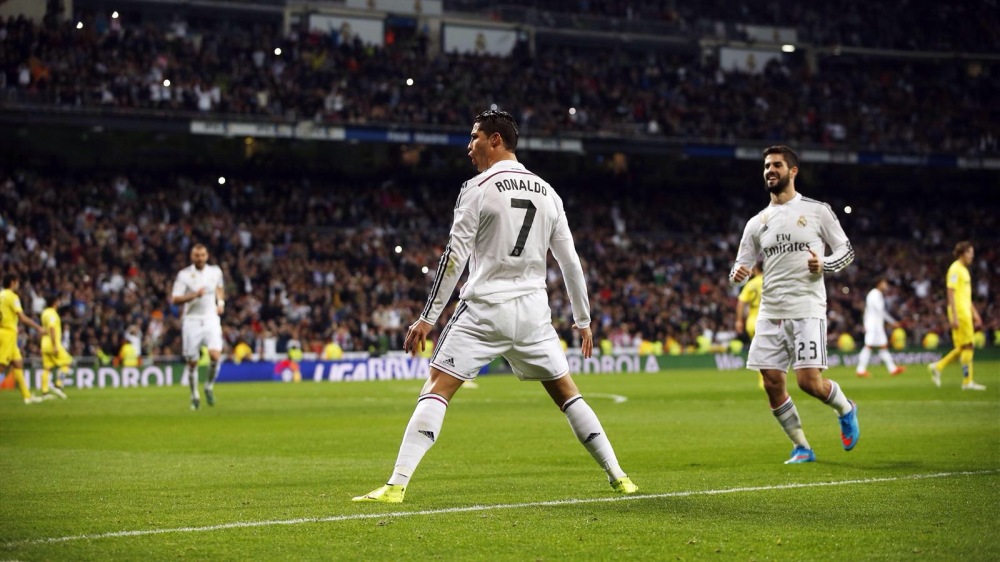 Ronaldo himself broke his own statistical records, recording more goals than Messi, but losing out in the assists department. After the knee injuries of the season past, Ronaldo saw himself become more of a poacher, giving the creative duties to players such as James Rodriguez. Yet his numbers only served to increase. Ronaldo rose against the odds, and at the age of 30, still looks for more trophies and accolades. 8 hat tricks weren’t enough to give his side a La Liga win though. 61 goals and 22 assists this season.

Substitute: Another player who revitalized Barcelona was Luis Suarez. His arrival from Liverpool was criticized at first, but Suarez produced the goods delivering 25 goals and 17 assists to his side despite missing 10 matches at the start of the season. Crucial goals in the clasico and Champions League final mean that the Uruguayan’s legacy lives on. A great season for a great player.